How to spot a U.S. Census scam

2020 is a census year. That means, starting in mid-March, nearly all households in the United States will receive an invitation in the mail to participate either online, by mail, or phone.

It also means that scammers are revving up to take advantage of the census process to try to con you out of your personal information, according to the Federal Trade Commission.

We’re sharing some census facts so you know what’s the real deal and what may be an attempt to steal your sensitive information.

What’s the purpose of the census?

The federal government conducts the census every 10 years to obtain an accurate count of everyone living in the country. Census results affect federal funding for all kinds of programs including MediCal, affordable housing, mass transit, schools, parks and more. It also determines how many representatives a state has in Congress.

How do you respond?

Most households will receive an invitation in the mail starting in mid-March 2020 to choose how they want to participate. You can respond online, through mail, or by phone.

If you get a mailed invitation and don’t respond, the Census Bureau will continue to send you reminders. If you haven’t responded by May, expect a census taker to come in person. Not home when they stop by? They’ll leave a door hanger with a phone number for you to call to schedule another visit. They’ll try to reach you up to six times, either by stopping by or by phone.

What questions are on the form?

Information you’ll be asked to provide includes how many people are living in your home, their sex, age, ethnicity, and relationships to each other. They’ll also ask whether you rent or own, as well as for your phone number. They will not ask your citizenship status.

How are scammers targeting people?

One of the most anticipated scams involves a fraudster posing as a census taker, obtaining sensitive information and then using that information to commit identity theft.

If a person comes to your door saying they’re from the census, ask to see their ID. Authentic IDs include a U.S. Department of Commerce seal and an expiration date. If you’re still doubtful, ask for their supervisor’s contact information. You can call the census regional office phone number to verify your census taker’s authenticity.

Be wary of intrusive and inappropriate questions. Know that a census taker will never ask you:

A scammer might try to reach you by phone, and by using caller ID-spoofing technology, it may appear that they are calling from the Census Bureau. Remember, though, that a census taker will not reach out to you by phone unless you have failed to respond to several mailed invitations and reminders, and you have not answered the door when a census taker visited you personally. Be wary of any suspicious questions being asked over the phone. If you have reason to believe you are speaking with a scammer, hang up immediately.

If you suspect fraud, call 800-923-8282 to report it to a local Census Bureau representative. You also can file a report with the FTC .

Written by SAFE
SAFE Credit Union has served its members with integrity, exceptional service, innovative products, and progressive technology since 1940. During our 75-year history, we have grown from 10 founding members to more than 200,000 today who live and work throughout the Greater Sacramento region. 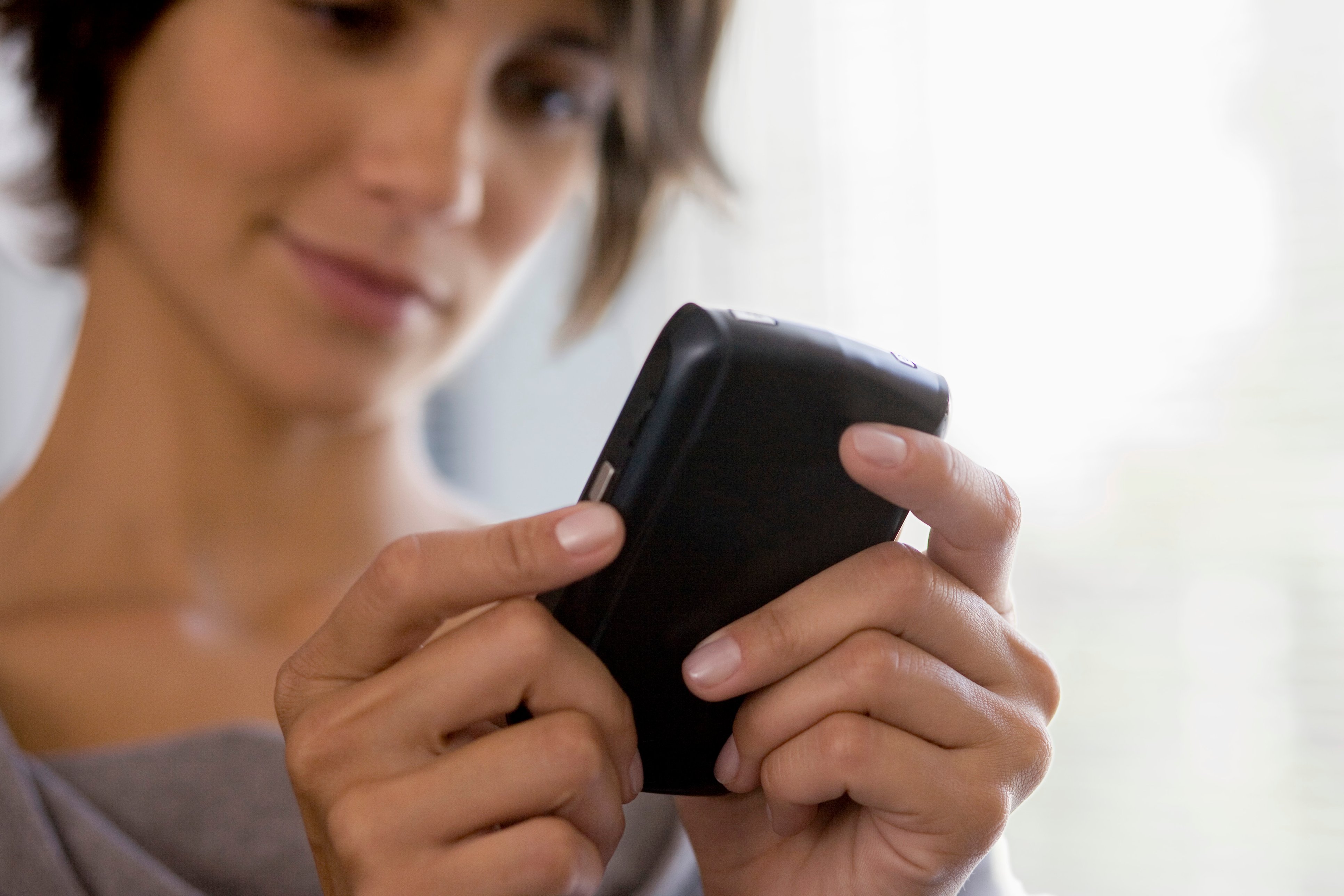 Personal finance apps that help you manage your money

Did “improve my finances” make it to your list of New Year’s Resolutions? There’s an app for that!

Actually, there are dozens...

How to dispute an error on your credit report

As a financially responsible individual, you should be checking your credit on a regular basis....